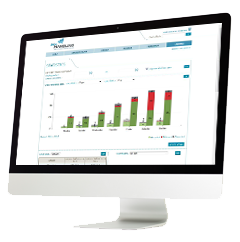 With MyHandling, I wanted to make it simpler than ever for FBOs and airports to track their operations and free up precious resources to provide the superior service today’s discerning business aviation customers demand.
Pascal Meyer, CEO, OPS Horizon 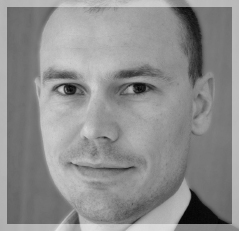 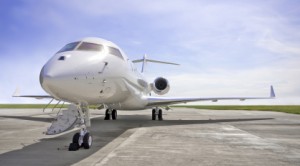 The son of a pilot, Pascal Meyer got bitten by the aviation bug at an early age. He stumbled into business aviation when he was in college studying robotics, landing a summer job as an FBO station agent. He loved being immersed in the world of aviation, but was frustrated by the paperwork and the lack of an efficient workflow to handle customer requests. After a few more summer stints at airports in France, he was convinced there was a better way.

Pascal developed the beta version of MyHandling himself, drawing on his background in robotics to code the fledgling software. In 2011 he founded OPS Horizon, hired a team of developers to continue to expand and improve this handling request software, and now commercializes the solution worldwide from OPS Horizon headquarters in France.

Today OPS Horizon is in use at 20 airports and FBOs worldwide.

We use cookies to ensure you the best experience on our website. If you continue to use it, we will consider that you accept the use of cookies.OkNo